Venom is a toxic poison that animals inject by biting or stinging.

In the tropics, there is a wide and varied range of poisonous snakes! Stingers, biters or spitters, most snakes are venomous and to be feared: from the green mamba of Central Africa to the Gaboon viper, the cobra of the Far East and the spearhead of Martinique. Marine snakes are amongst the most venomous snakes. Furthermore, in Africa and elsewhere, spiders and of course, insects are also venomous...as well as fish: stings from weevers (Trachinus spp.), lionfish or scorpion fish (Scorpena spp.), are relatively common along the coasts of the Mediterranean.

Diagram of a viper's head with venomous fangs. © DR

Living species mainly use poison to:

Necrosis of the hand after a snake bite. © DR

Proteins constitute 90 to 95% of the dry weight of venom and are responsible for nearly all of their biological effects.

The main toxic agents in venom

Venom contains many toxic agents, including:

A bee sting, enlarged 700 times . In this case, the animal dies from the sting. © DR

Possible reactions after a sting

A bee sting can cause
anaphylactic shock. © DR

Symptoms and causes of anaphylactic shock

Before anaphylactic shock occurs, a first sensitising sting must occur: lgE antibodies are produced. These antibodies settle into the mastocytes present in the skin, the intestines and respiratory tract.

When the second sting occurs: the combination of the antigen (venom) with the antibody (lgE - mastocytes) produces a violent and major release of histamine and other substances present in the mastocytes. This reaction takes place within 5 to 10 minutes. It is very serious but rare, and is similar to other types of anaphylactic shock: general urticaria, major swelling, oedema of the tongue, oedema of the epiglottis and the larynx, thoracic oppression, anxiety and cyanosis. In addition, a loss of consciousness, nausea, vomiting, diarrhoea and coma may occur. This syndrome may be fatal. 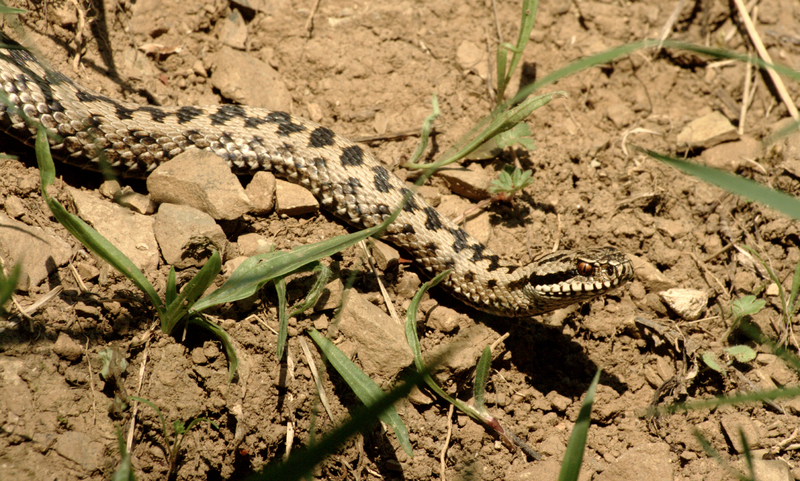