In science, the term "synergy" is used in pharmacology and in ecology.

The term synergy is used when two combined medications have a greater effect than the sum of their individual effects.

The term synergy is used in the same way as in pharmacology, but applied to pesticides or stress agents. For example, studies tested the synergy of an insecticide combined with a pathogen on bees. 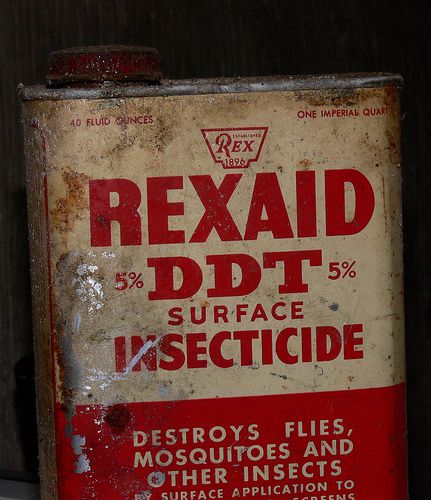