Spermaceti is a fatty white substance composed of fats and triglycerides found in the cranial cavities of the sperm whale (Physeter macrocephalus) and other cetaceans (beaked whales). The spermaceti organ is connected to the nasal passages.

Function and use of spermaceti

The precise function of spermaceti is not known, but it has been observed that at low temperatures the lipids in spermaceti crystallise, increasing its density (up to one tonne in the sperm whale), which may indicate a role in deep-water diving, facilitating descent.

Spermaceti has long been used to extract cetin, a fatty material used in different industries as a lubricant, or in cosmetics. 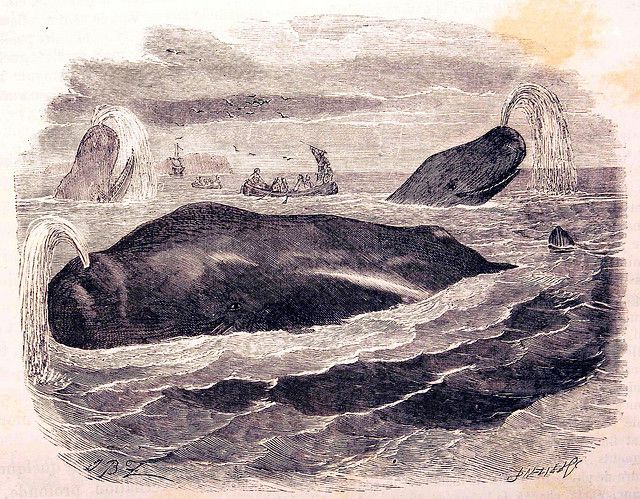