Rodenticides are intended to kill certain rodents considered to be pests (rats, mice or shrews). They can have varying chemical compositions, but most rodenticides belong to two specific chemical families :

Other active substances are less frequently used in rodenticides : 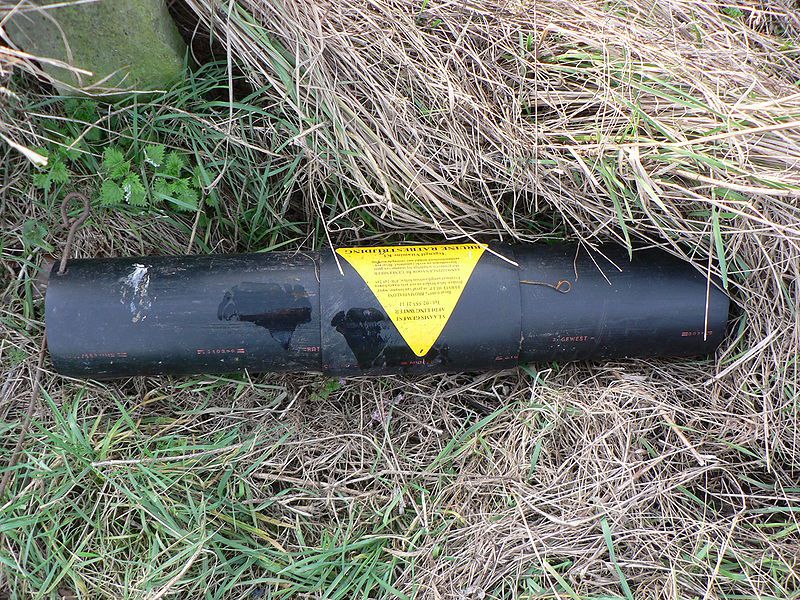 In order to prevent poisoning other animals, rodenticides can be placed in adapted devices, such as the one shown in the photograph. © Alik, Wikipedia common