Poikilothermic organisms have a variable internal temperature. Their temperature is not regulated as it is in homeothermic animals, whose temperature varies little. Poikilotherms are often called cold-blooded animals (but the term is incorrect- they are not so cold -and this term also excludes other organisms). In order to remain consistent with the term homeotherm, the term poikilotherm was replaced by the term heterotherm.

The difference between poikilotherms and endotherms should not be confused with the difference between endotherms and ectotherms. The heat source of an ectothermic organism comes exclusively or almost exclusively from the exterior. Its internal temperature is therefore the same temperature as the surrounding environment. An endothermic organism produces heat.

A poikilothermic animal can also be an endotherm. Even if its body temperature varies (because it is not regulated), it can, in fact, remain higher than the temperature of the surrounding environment. Fish are not far from being homeotherms when the water temperature varies little. Only birds and mammals are endothermic homeotherms, and are called " warm-blooded ".

In animals, behavioural strategies can compensate for the absence of internal regulation. Beehives and termite mounds are thermoregulated by bees and termites. A lizard understands how to take advantage of the sun's warmth or, conversely, the cool shade. 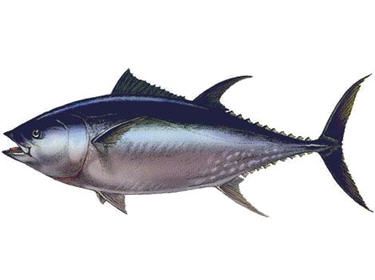