Philopatry is a term with a Greco-Roman origin which literally means " to love the land of one's father ". It corresponds to the tendency of individuals to remain or return to their land of origin.

For example, this term is used for animals that return to the land where they were born.

Male philopatry defines a species of animals in which the males remain in the group, while sexually mature females leave the group, this is the case of bonobos. Female philopatry is the exact opposite. 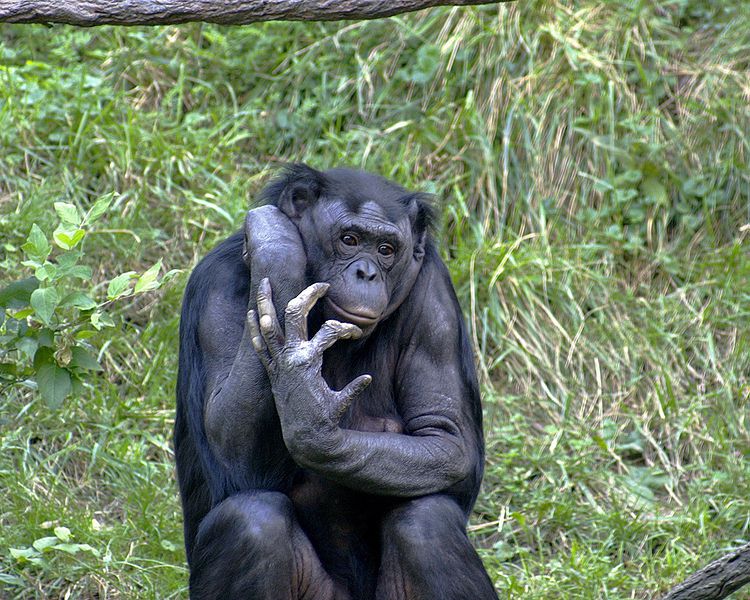