The Birds Directive – or 79/409/EEC Directive – of 2 April 1979 is intended to protect and conserve wild birds. As the first article indicates, this directive " relates to the conservation of all species of naturally occurring birds in the wild state in the European territory of the Member States to which the Treaty applies. It covers the protection, management and control of these species and lays down rules for their exploitation. "

This directive thus requires Member States to protect all birds, but the species that are particularly concerned by this Directive, which receive special protection, are listed in Annex I. For these species, the text provides for the creation of special protection areas (SPA).

In addition, this directive also concerns habitats and eggs.

The Birds Directive was replaced on 1st December 2009 by the 2009/147/CE Directive which is in fact a codified version (rearranged). 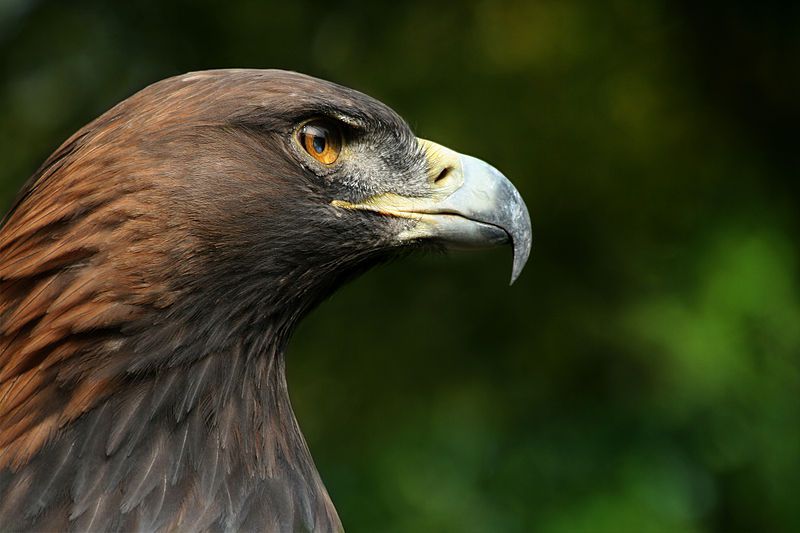 The royal eagle is listed in Annex I of the Birds Directive. © Richard Bartz, Wikipedia, cc by sa 2.5