Birds of prey are carnivorous birds that are characterised by their hooked, razor sharp beak, covered with a membrane called a cere. The tarsi (legs) are partially or entirely covered with feathers. Birds of prey have 4 toes (3 on the front, 1 in the back) with arched, retractile nails, which are called talons or claws. With the exception of vultures, which are necrophagic, birds of prey are predators and prey upon a large number of vertebrates (small mammals, reptiles, ophidians). Birds of prey include falconiforms and accipitriforms which hunt during the day (diurnal) and strigiforms, which hunt during the night (nocturnal). 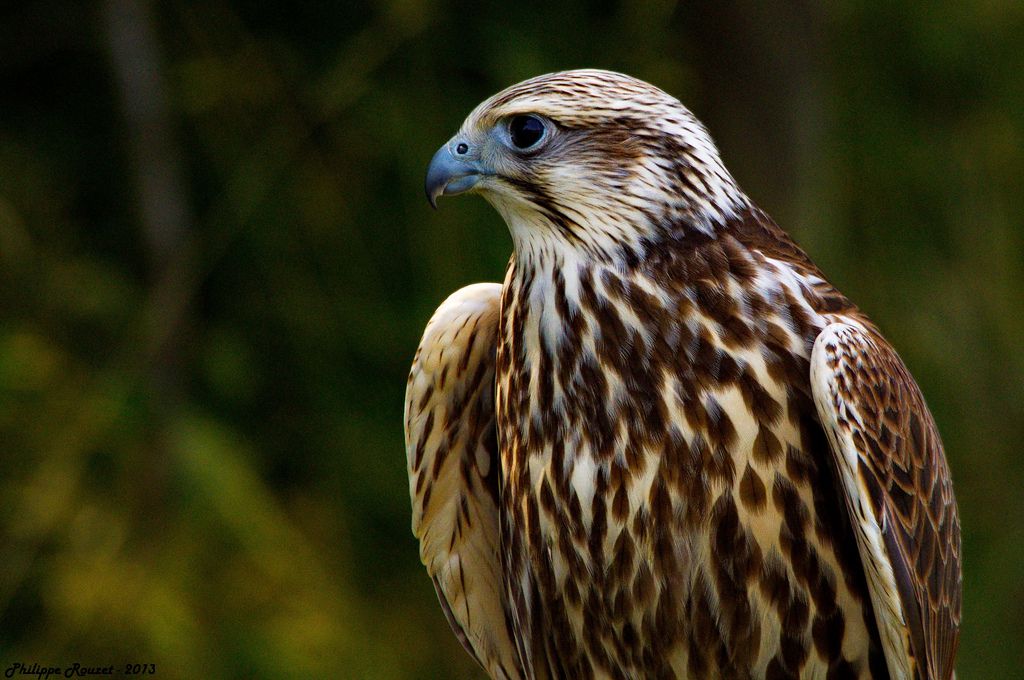