The etymology of the word "arthropod" derives from the Greek words "arthron" (joint) and "podos" (leg). The term refers to the fact that arthropods generally have segmented appendages.

The phylum of arthropods is currently one of the largest phyla (about half of described species belong to this phylum).

Characteristics of this group include:

The arthropod group notably contains insects, spiders, scorpions and centipedes, as well as species belonging to fossil groups, such as trilobites. 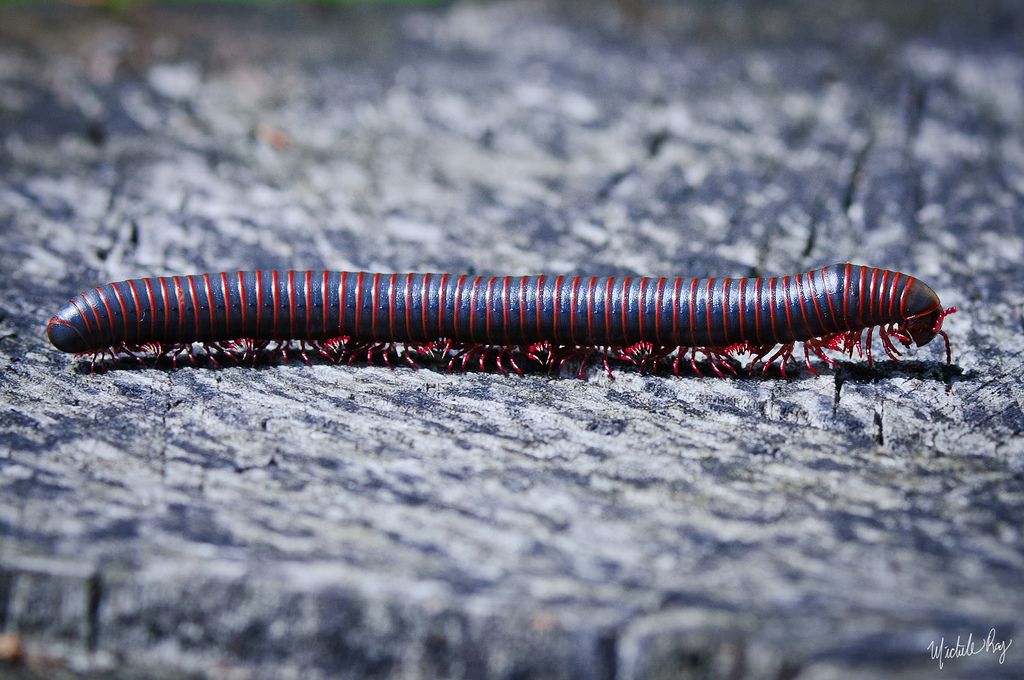