When someone is stung by a bee or bitten by a viper, for example, antivenom may be effective.

Antivenom works by passive immunity: antibodies produced by an animal (generally horses) are injected directly into the body. Antivenom produced from horses has been used since 1920, and purified preparations have been available since the 1970s. However, they carry a risk of allergic reaction (anaphylactic shock, Quincke's edema…).

An ovine antivenom was recently developed and has proven to be more reliable and more effective. No allergic reactions have been observed, and ovine immunoglobulins are less immunogenic. The plasmatic concentration of venom peaks between 30 minutes and 4 hours after a snake bite, and it is therefore important to administer antibodies as quickly as possible. Symptomatic treatment is recommended to treat hypovolemia and shock, allergic or anaphylactic reactions (of epinephrine and corticoids), pulmonary oedema, kidney failure and hematological problems.

Local symptoms require the immobilisation and raising of the limb, a compression bandage, and the administration of analgesics and antibiotics.

Follow up with proper treatment in hospital, if necessary.

A few words on venom 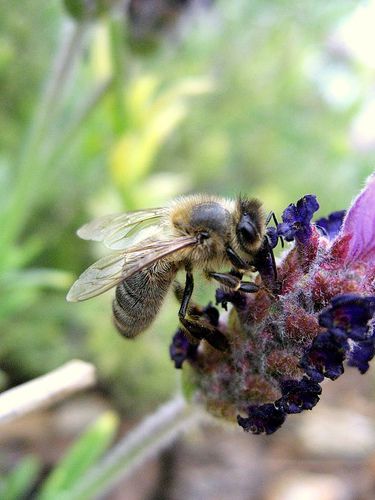