With five times the power of the first Xbox, the Xbox 360 also has multimedia functions, for example to transfer data from a camera or portable digital audio player to the console, or to watch television,use a WiFi connection or play with others on the internet. 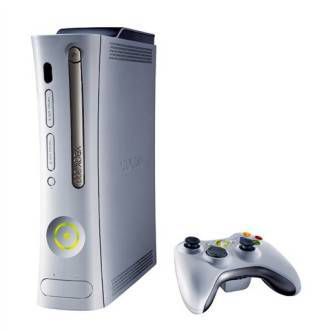