Sony is the current market leader with PlayStation 3, first unveiled at the E3 exhibition in Los Angeles.

Sony's PlayStation 3 is as technically advanced as Microsoft's Xbox 360, and has a "CELL" type processor, co-designed by Sony, IBM and Toshiba, based on a 3.2 GHz PowerPC, a 550 MHz RSX graphic co-processor and 512 MB of memory.

The PS3 has a removable hard disk, 6 USB 2.0 ports, a multiformat card reader (MemoryStick, SD, CF etc.), WiFi, bluetooth and can read all DVD formats including HD such as Blue Ray. 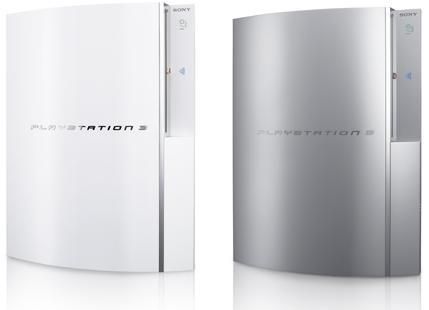