Stealth refers to an aircraft that has a weak or barely detectable signal on a radar screen.

Stealth: example of the F-117A Nighthawk

The "invisible"F-117A Nighthawk night fighter, a so-called"stealth aircraft" has a very weak radar signature obtained by: 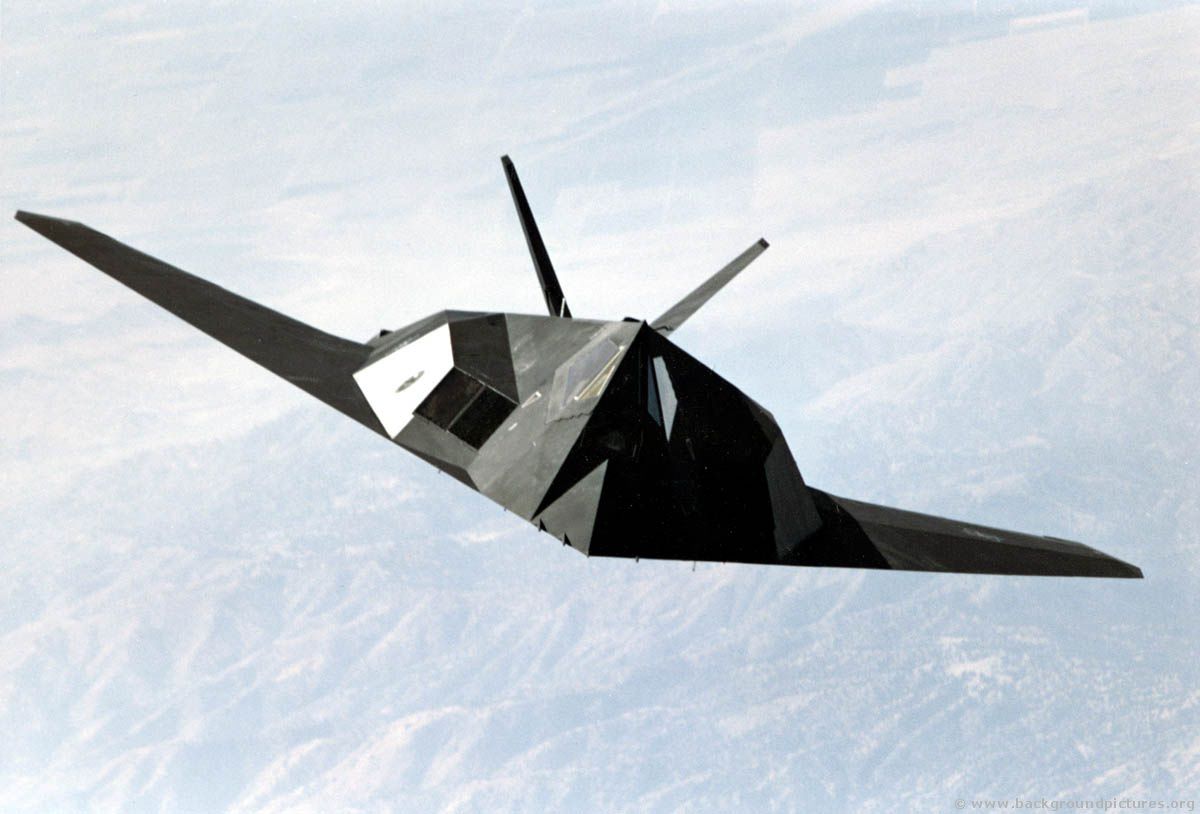