The fourth probe in the NASA Discovery programme, Stardust was launched on 7 February 1999 towards the Wild-2 comet, and it flew over its nucleus at 160 km on 1 January 2004, carrying out various analyses and sending photos.

Samples of comet dust, collected in 132 cubes of aerogel exposed to the space vacuum, were brought back to Earth in a re-entry capsule recovered on 16 January 2006. 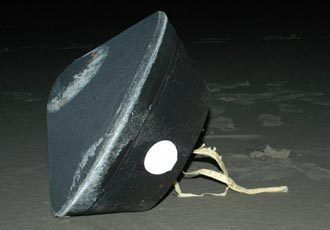