The Standard model is the set of all the laws of fundamental physics that have been experimentally tested to date. It is based on quantum mechanics and Einstein's theory of relativity, they are the framework theories which the others must follow. This model was devised in the 1970s and collects together all the theoretical knowledge that has since been experimentally confirmed, on the elementary constituents of matter and their interactions, except for gravitational interaction.

There is the Glashow/Salam/Weinberg electroweak interaction model unifying quantum electrodynamics and the theory of weak interactions; QCD, the theory of strong interactions between quarks acting using gluons to explain strong nuclear interaction phenomena (e.g. between protons and neutrons); and finally general relativity giving a classical description of the gravitational field. 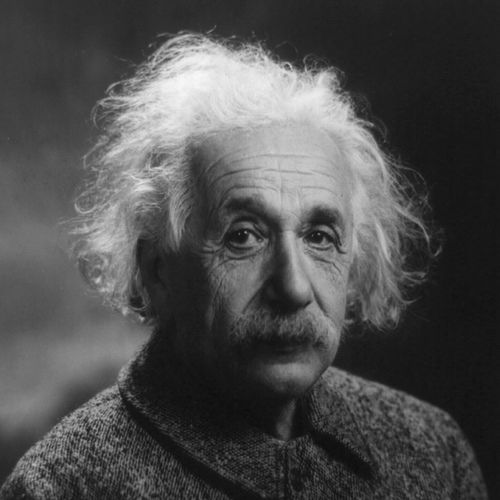 The standard model is based on quantum mechanics and Einstein's theory of relativity. © Thomas Thomas, Flickr CC by nc 2.0