Hot Jupiters are exoplanets often exceeding the mass of Jupiter but orbiting so close to their star that their temperatures are higher than those on Mercury. They are also called Pegasides, from the name of the first planet of this type to be discovered around 51 Pegasi.

Their discovery was a shock to planetologists because according to the theoretical models known until then, they could not exist so close to their star.

The astrophysicist Alfred Vidal-Madjar became famous for having analysed the atmosphere of one of these hot Jupiters, HD209458b named Osiris. 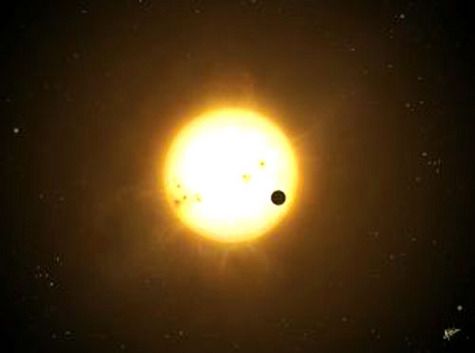