The Eddington limit is a limit established by the English physicist Arthur Stanley Eddington for star stability where it is radiation pressure and not hydrostatic pressure which counteracts the star's gravity and keeps it in equilibrium.

In most cases the radiation pressure is low, but when the star is massive there can be enough energy produced by the nuclear reactions for the radiation of light to cause a loss of mass in the star. The limit thus expresses the maximum luminosity that a star can reach depending on its mass without volatilising itself. 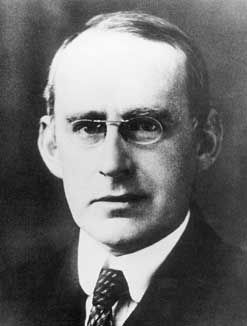