Deep Impact is a NASA space probe designed to study the deep composition of the Tempel 1 comet.

Comets, like asteroids for example, are in the family of small bodies in the Solar System. They are assimilated to aborted protoplanets that aborted because of the formation of Jupiter and other planets in the solar system They are vestiges from the creation of the Solar System, which is why they are interesting to study. A study of comets is important and Deep Impact should contribute to this. They give information about the Solar System shortly after it was formed and provide substantial clues about the process by which planets were formed and life arrived on Earth. 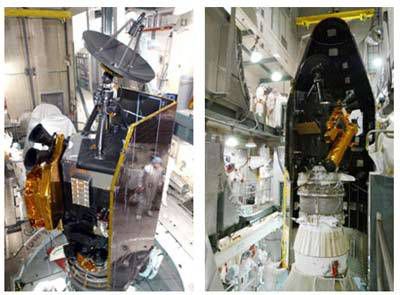