Darwin is an ESA scientific mission ESA developed to discover planets comparable to Earth and to analyse their atmospheres in order to detect any of the chemical signatures of life. This mission is in the planning stage and should be launched a little after 2014.

Darwin is a flotilla of eight space vehicles. Of these eight vehicles, six will carry telescopes. The seventh will combine the light from these six and simulate a mirror with much larger dimensions than a simple telescope. The eight will communicate with earth and the rest of the flotilla.

Scientific background of the mission

The detection methods currently used in the search for exo-planets, which have led to the discovery of around sixty objects, are so-called indirect methods: the planets are detected by very precise observation and measurement of the motions they impart on their central star (astrometry, radial velocities) or by the effects they have on the brightness of the star itself (transit, microlensing). With these various methods, the detected planet is not "seen" directly, and certainly no spectroscopic analysis can be carried out that might reveal something about the surface composition of these objects from a distance.

The DARWIN concept is an instrument capable of separating the light coming from the planet with that from its central star so that spectroscopic analysis can be carried out. Currently, it is the only instrument that can be envisaged in the coming years, that might be able to detect the presence in planet atmospheres of carbon dioxide (CO2), a characteristic of telluric planets (the small rocky planets in the Solar System, such as Mercury, Venus, Earth, Mars, and satellites such as the Moon), water (H2O), ozone (O3) and therefore oxygen (O2). The simultaneous presence of large amounts of oxygen and of water seems to be a good indicator of photosynthetic activity. All these chemical species are detected in the infrared region (it is in this region of the electromagnetic spectrum that the ratio between the flow of radiation from the central star and from the planet is optimal), in a band from 6 to 18 microns.

This "spectral window" is not completely accessible from ground-based observatories, hence the need to envisage a space mission to reach the objective. The DARWIN mission could therefore provide the first clues in the near future to answer the question, is Life exclusive to Earth? And more generally, what is the probability of life appearing in the universe? 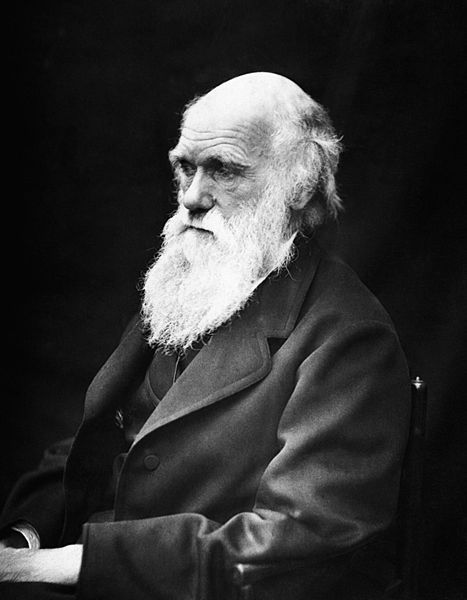 The purpose of the Darwin mission: to study new extra-solar planets to discover any traces of primitive life