Critical density is the density of a flat universe (Equivalent to 10 protons per m3). If the cosmological constant is nil, the speed of expanding elements gradually slows down towards zero without ever reaching it. The latest news (2001) is that the universe is flat, but the cosmological constant is not nil, thereby causing an acceleration of expansion. 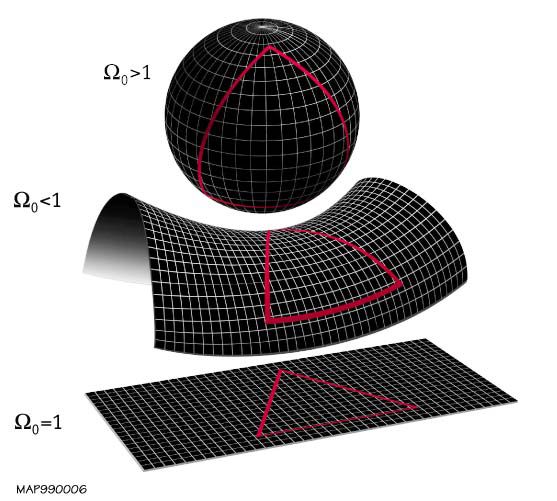