A cosmological constant is a mathematical term in Einstein's General Relativity equations; its value is still unknown. Depending on its value and sign, this term plays the same role as an attractive or repellent force acting at long distance and therefore would influence the evolution of the universe. The latest information is that there could be a repellent force accelerating the expansion of the universe. 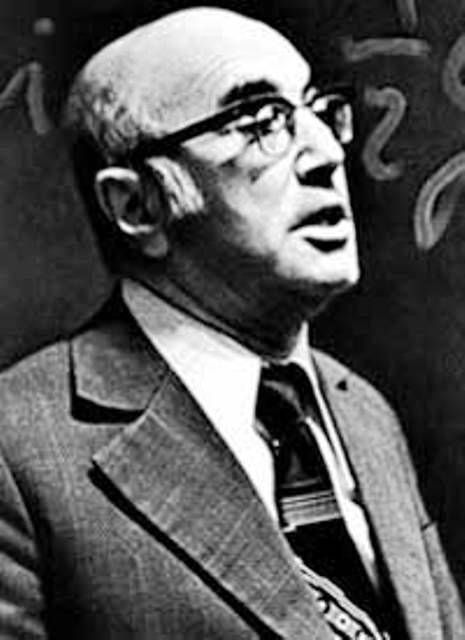