Also called relic radiation or CMB, it is diffuse cosmological radiation at 3 K.

This ambient radiation comes from all directions in space, and its properties are those of a thermally radiating black body at 3 degrees kelvin. It was discovered by A. Penzias and R. Wilson in 1965 and is explained as being the relic of a period of intense heat that the universe went through after the Big Bang about 13 billion years ago. 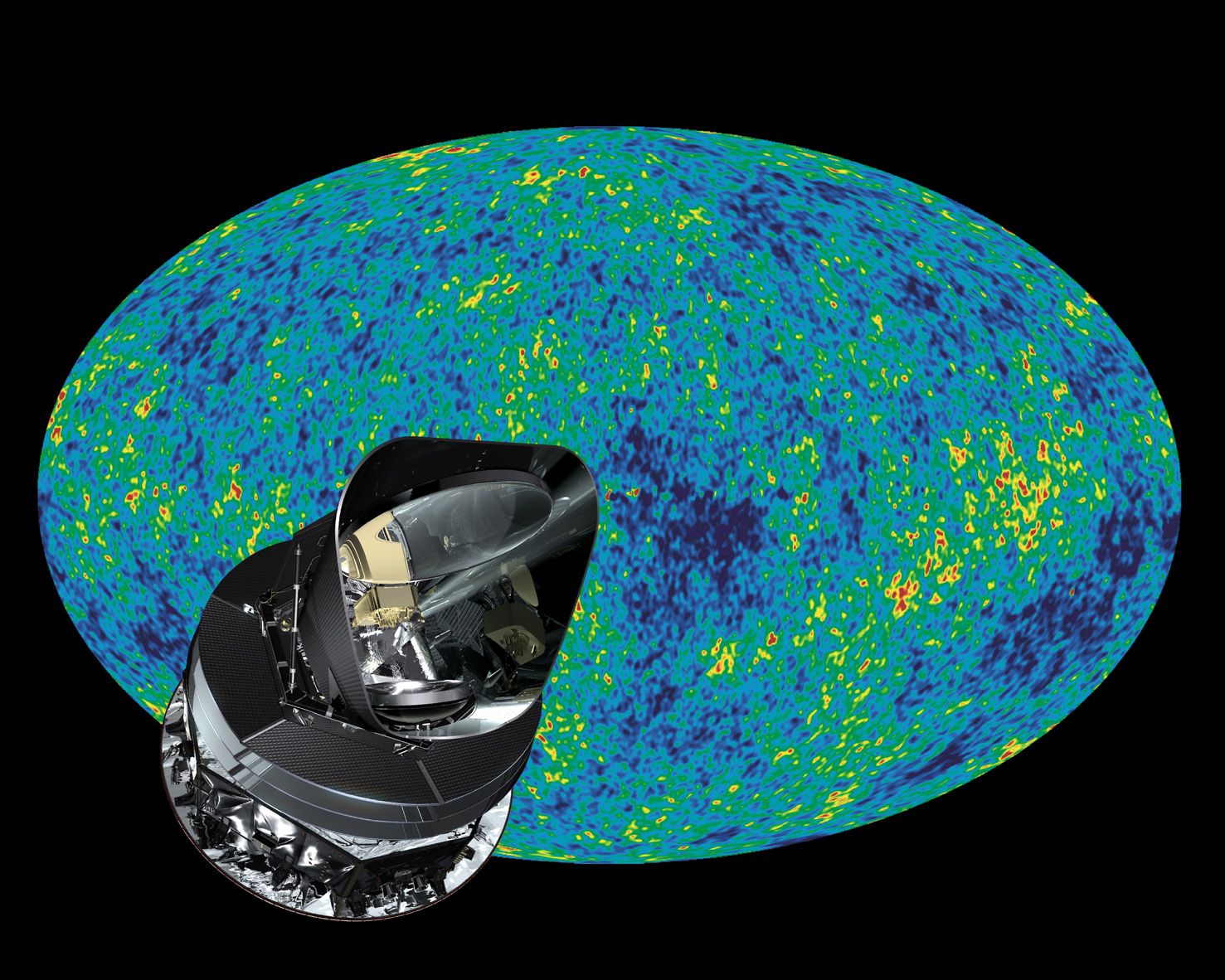 The black body spectrum of the CMB obtained with COBE.