In Greek mythology, the scorpion sent Artemis to kill Orion. In another version it was Apollo who sent the scorpion to Orion through jealousy for the friendship he had with Artemis. 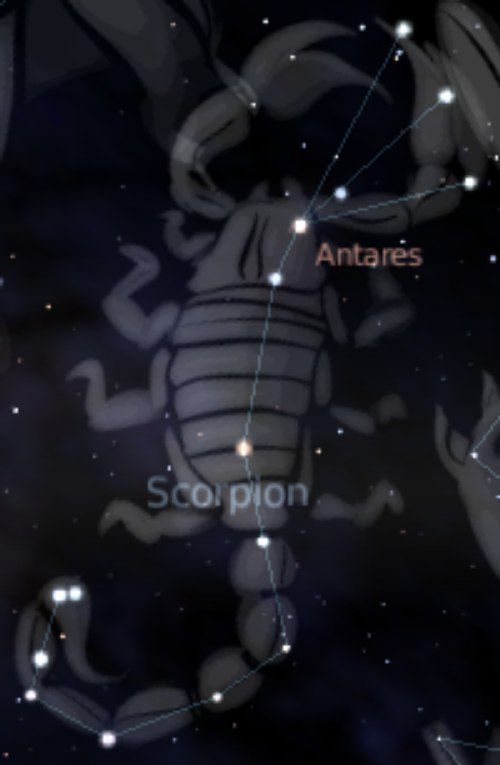