A light-emitting diode is an electronic device that allows current to pass in a single direction while emitting monochromatic light.

LEDs are among the most energy-efficient devices because very little of the energy is converted to heat. Blue LEDs remained elusive until the 1990s, but now the available range includes white and extends as far as ultra-violet LEDs.

The uses of LEDs

LEDs are used in a wide range of applications, from security systems, stand-by systems and decoration, to lighting and laser beams. 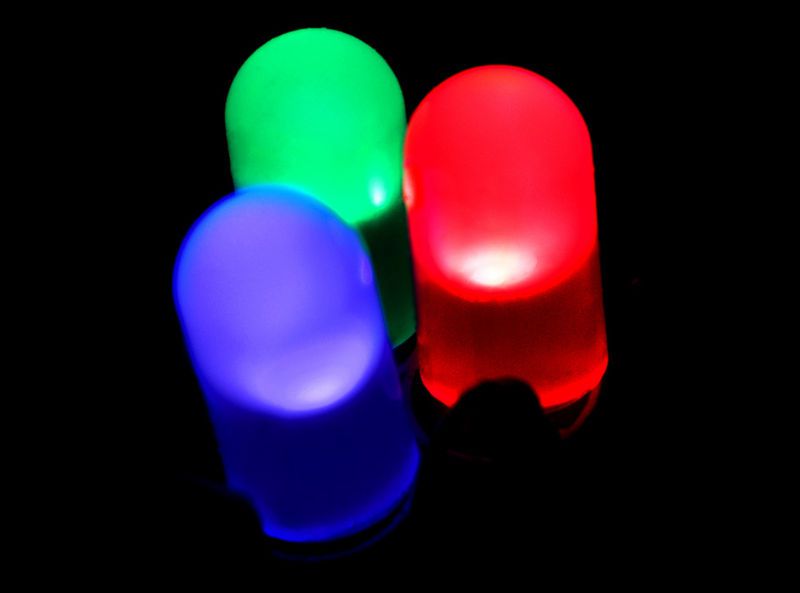