Soot is a black carbonised deposit with an oily appearance. It is formed during the incomplete combustion of biomass (wood) and fossil hydrocarbons (coal, petroleum).

In smoke from firewood, factories, or exhaust gas, soot is present in a particular state, with a diameter under one micrometer, which classifies it as a PM 2.5 particle.

These soot particles, which are carcinogenic, also adsorb other compounds, such as polycyclic aromatic hydrocarbons (PAHs) and metals. Toxic in itself, soot is therefore also an important carrier of contamination, because the small size of soot particles allows them to reach the pulmonary alveoli.

A recent study (2010) suggests that soot contributes to photochemical pollution by increasing concentrations of ozone during the day. 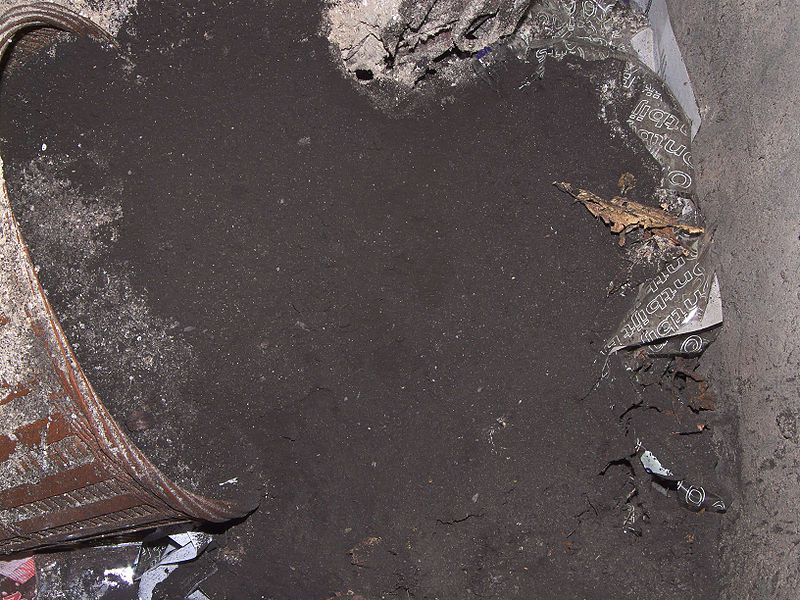