Shipwreck of the Ievoli Sun

Sinking of the Ievoli Sun

On 31 October 2000, the Ievoli Sun chemical tanker, flying an Italian flag and crossing the English Channel, sent a distress call during a storm: it had a leak and the ship was taking on water.

The Abeille Flandre tug and a helicopter were dispatched to the site. The crew was easily evacuated and when the Abeille Flandre arrived on site, a leak of chemical products was already visible. The French maritime authorities triggered the Polmar-Sea plan.

Consequences of the shipwreck of the Ievoli Sun

The Abeille Flandre began to tow the ship towards shelter in Normandy, but the chemical tanker sank in international waters.

Despite the risk of air pollution and water pollution from the styrene and ship's fuel, the worst was avoided because the discharge of chemical products was very slight. The shipwreck's tanks were later pumped. 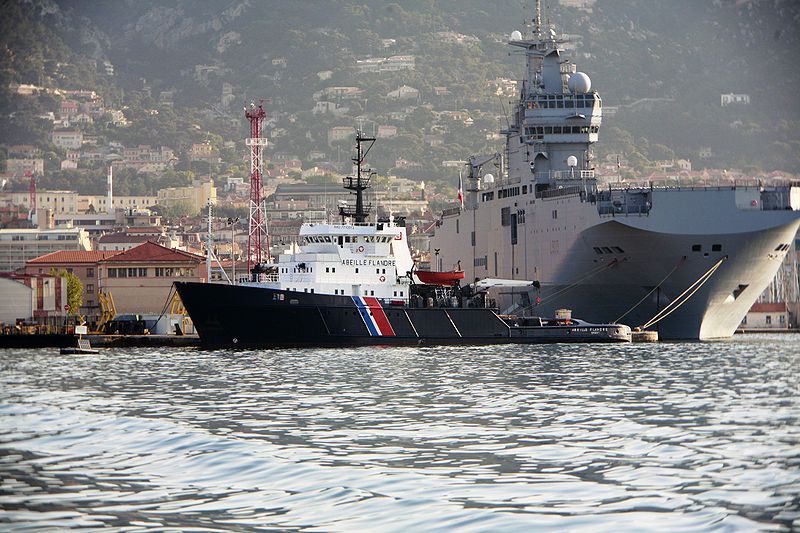