Residue is an element or phenomenon that endures over time, even after its cause has disappeared. The term 'residue' can therefore be used in all fields. Here are a few examples:

For example, optical residue can be images that remain on the retina after the visual stimulus disappears (persistence of vision).

The term 'residue' can also be used to describe contaminants that remain in the environment and continue to produce effects (residual pollutants).

In astronomy, supernova residue refers to the matter ejected into space during the explosion of a supernova star. 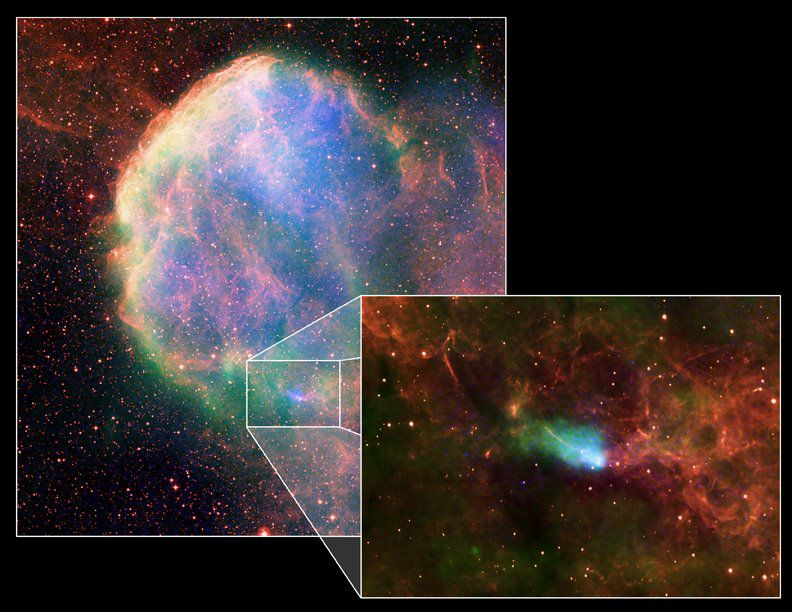