OPEC, or the Organization of Petroleum Exporting Countries, is an intergovernmental organisation of countries.

Created in 1960, OPEC's objective is to control oil operations within member countries, as well as the price of oil. Up until 1970, foreign oil companies held all of the power in this field.

Since 2007 the members of this organisation are the following countries: 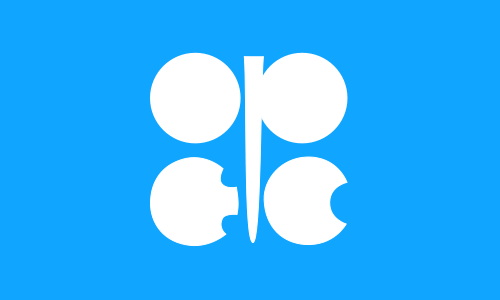