Natural gas is a fossil fuel composed of a mixture of gaseous hydrocarbons of which methane (CH4) is one of the principle components.

Formed by the transformation of organisms that died millions of years ago, natural gas is found in various underground fields, sometimes together with oil.

Natural gas is used to produce heat and electricity as well as in industrial processes.

The use of natural gas has increased as environmental awareness has grown over the last few decades. In fact, this hydrocarbon produces less pollution and has less CO2 than other hydrocarbons (coal, oil). In addition, natural gas reserves are more abundant than oil reserves. 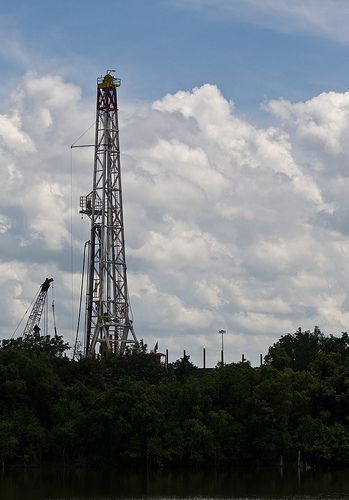