The Convention on the Prevention of Marine Pollution by Dumping of Wastes and Other Matter adopted in 1972 in London, more simply called the London Convention, is one of the first international treaties on the protection of the marine environment.

Objective of the London Convention

The objective of this convention is to prevent maritime pollution, particularly by incineration and dumping of waste in the ocean (industrial waste, nuclear waste....).

Regulation on dumping waste at sea

The 1972 treaty was complemented and updated in 1996 by the London Protocol. The latter prohibits all incineration at sea and most dumping, with the exception of some dumping that is on a counter-list.

The protocol also introduces new concepts such as the precaution principle and the polluter-pays principle. It also expands the convention to land-based applications by encouraging the development of land-based pollution prevention solutions and waste treatment solutions. 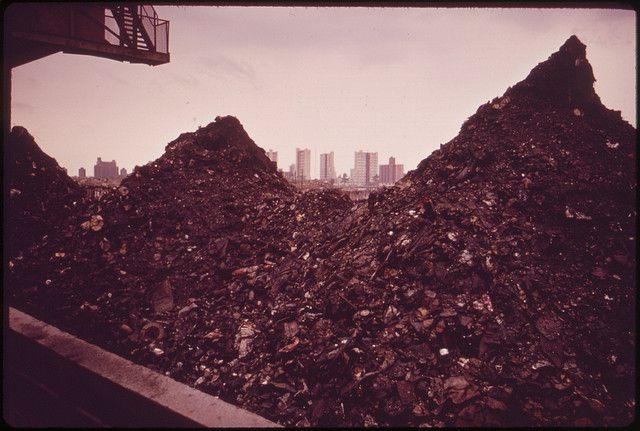