An invasive species is an exogenous species (a species that comes from outside of an ecosystem) introduced, by accident or intentionally, to an ecosystem. It may cause damage to the environment, economy or human health. 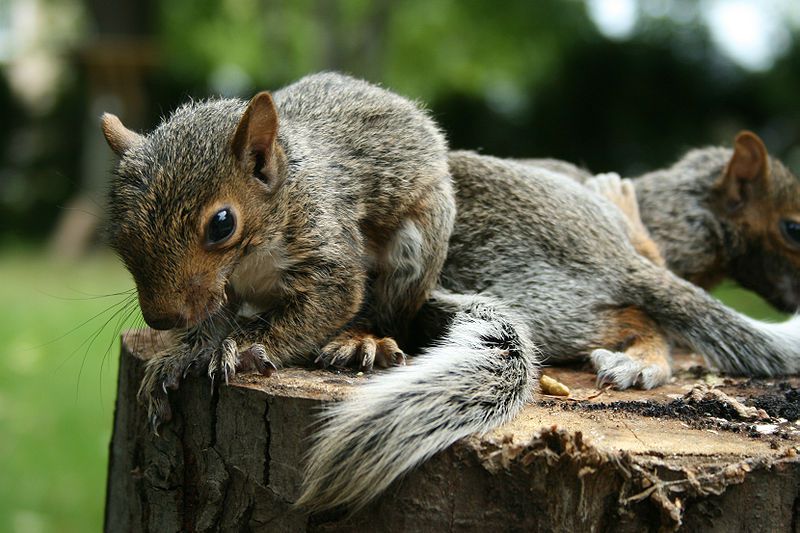 Young grey squirrels, originally from North America, were introduced to England in the early 20th century. Since 1990, they have caused serious environmental problems in some European regions. © Luxboyer CC by-sa