There are three types of hydrogen engines:

Principle of the hydrogen fuel cell and electric engine

This hydrogen engine couples a fuel cell with an electric engine. The fuel cell causes the oxidisation of the dihydrogen contained in a tank by the dioxygen in the air, thus generating heat, water vapour and an electric current.

The electricity produced then powers an electric engine that propels the vehicle, as in an electric or hybrid vehicle. A battery stores surplus energy.

The efficiency of this combination is between 50 and 70%. Several hydrogen vehicles are on the market today. 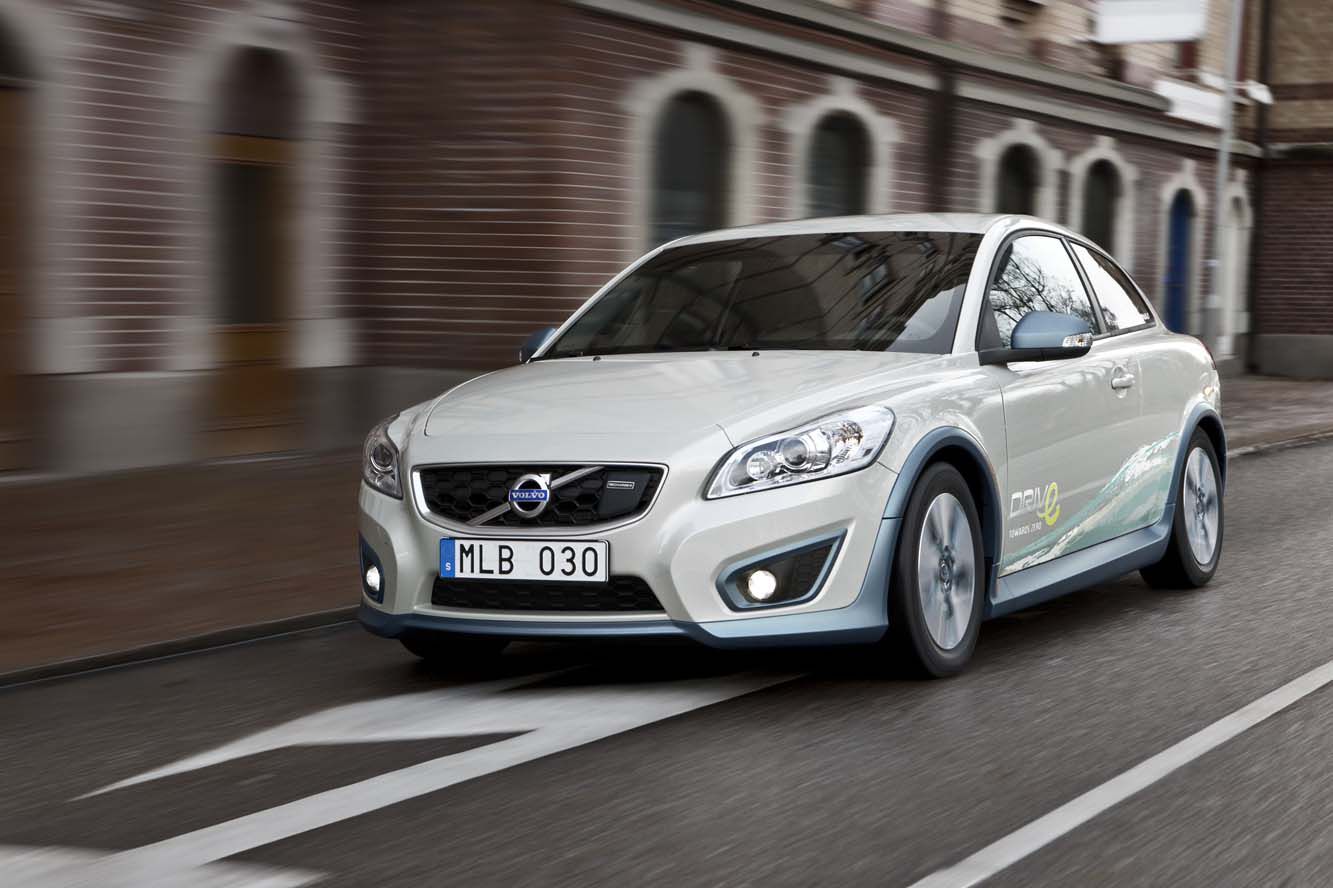