The greenhouse effect is a well-known thermal phenomenon on planets such as the Earth and Venus whose atmospheres allow part of the sun's radiation to pass through and reach the ground. Once warmed, the ground emits infrared radiation that will be partially or totally trapped by the atmosphere made "impermeable" by the presence of gases, this is mostly water vapour on Earth, and CO2 on Venus (and to a lesser extent also on Earth).

Thus the planet's insulation increases and general warming occurs. Note that the greenhouse effect also exist on Mars, although to a much lesser extent. 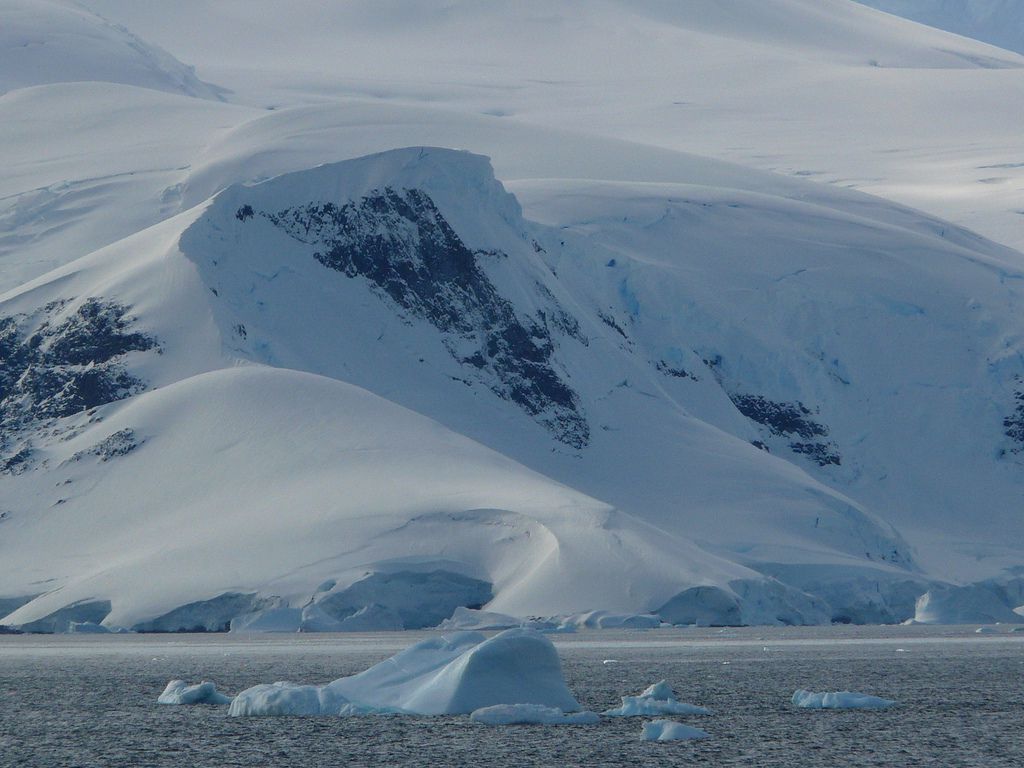