Adopted in 1992, the Flora Fauna Habitat Directive, or simply the Habitats Directive, is the European Union's main contribution to the Convention on Biological Diversity established during the Rio de Janeiro Earth Summit. In conjunction with the Birds Directive, this Directive is the basis for the Natura 2000 ecological network and aims at maintaining biodiversity within the EU.

Annexes I and II list habitats and species, some of which are classified as having 'priority' for conservation issues that require the designation of a SCZ. Annex IV lists the animal and plant species that must be the subject of strict protection measures, while removal (hunting, picking...) of species listed in Annex V must be regulated. 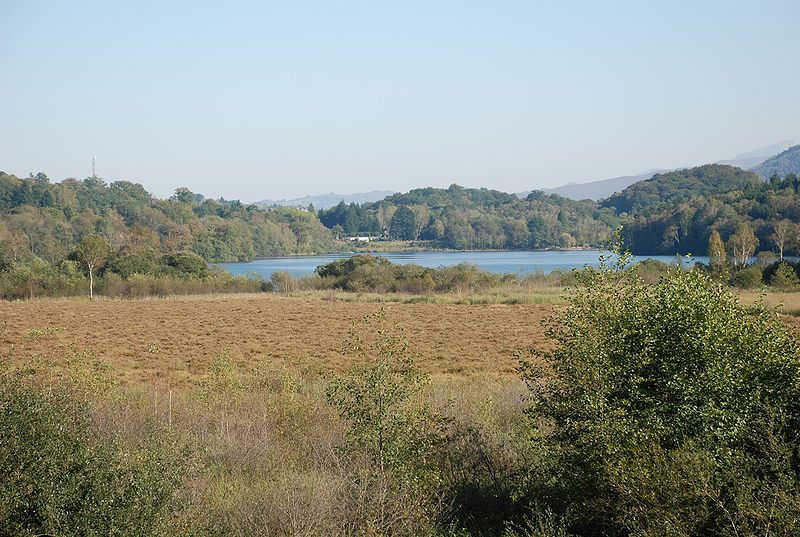 The wetland habitats of the Lourdes Lake (wetlands, peatlands and limestone marshes) are the reason behind the classification of this area as a special conservation zone under the Flora Fauna Habitat Directive. © Darreenvt, Wikimédia CC by-sa 3.0