Final energy is a term that refers to all energies delivered in a form ready to be used by the end user: a litre of lead-free petrol for the user's vehicle, the electricity available through the user's socket, etc.

Due to the many ways it can be used, final energy comes in many forms: e.g. electricity, thermal energy, mechanical energy

Final energy is but a mere fraction of the initial primary energy, once it is transformed into secondary energy, stored, transported and finally distributed to the end user. 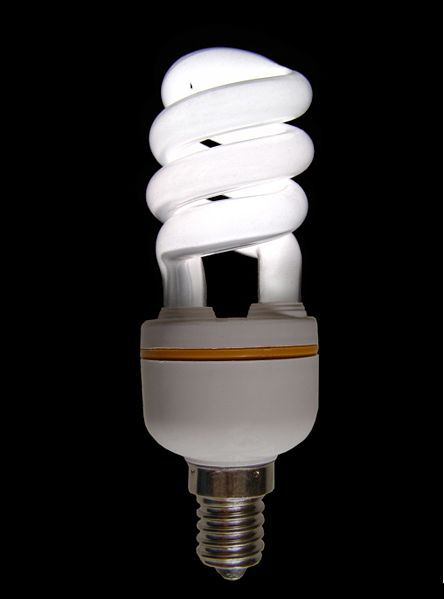