An ecotone is an ecological transition zone between several ecosystems.

For example, an estuary zone is an ecotone between the marine ecosystem, the river ecosystem and the land ecosystem.

The progressive or irregular variation of hydrological, pedological or even thermal parameters along the borders of the ecosystems concerned generates a mosaic of habitats with an inter-penetration of flora and fauna between these ecosystems.

Ecotones therefore shelter species and communities from the different areas surrounding them, as well as particular communities that are unique to the ecotone. The latter are generally distributed in microclimatic or physical-chemical transition zones (salinity gradients, humidity...). These zones are called ecoclines.

Ecotones are therefore environments that are very rich in biodiversity and, consequently, very vulnerable. 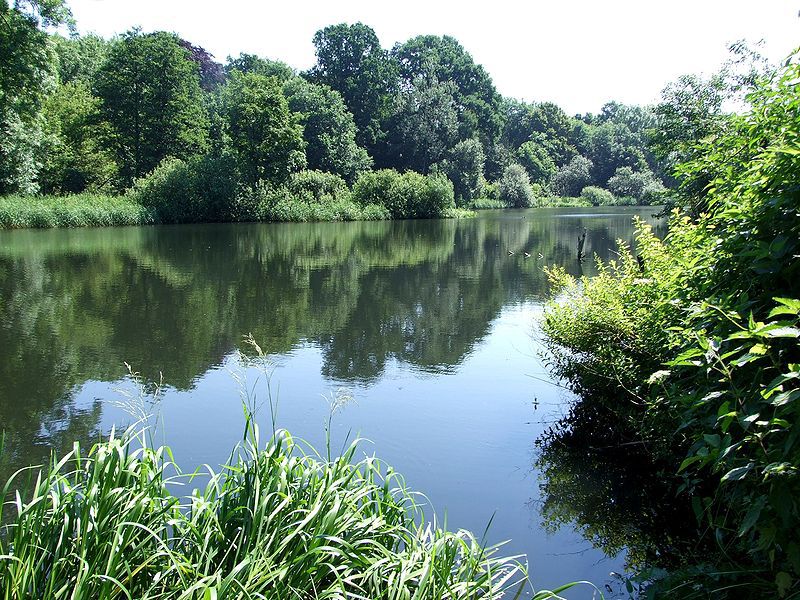 A riparian area constitutes an ecotone between the forest ecosystem and the aquatic ecosystem. © Jantyp, Wikimédia CC by-sa 3.0