For example, a footbridge that crosses over a motorway and links two forests areas is an ecological corridor. It allows the flora and fauna to circulate between the two zones despite the almost impermeable obstacle of the motorway. This is why this footbridge is called a wildlife corridor.

Ecological corridors are an essential element in conserving the biodiversity and proper functioning of ecosystems. Without their connectivity, a very large number of species would not have access to all of the habitats needed for their life cycles (reproduction, growth, refuge, etc.) and would be doomed to disappear in the more or less near future.

Moreover, exchanges between environments are an important resilience factor. They allow the speedy re-colonisation of an environment that has been disturbed (by fire, flooding, etc.) by species from neighbouring environments.

This is why modern strategies for biodiversity conservation emphasise exchange between environments and not just the creation of sanctuaries, which are areas that preserve environments but which remain closed and isolated. 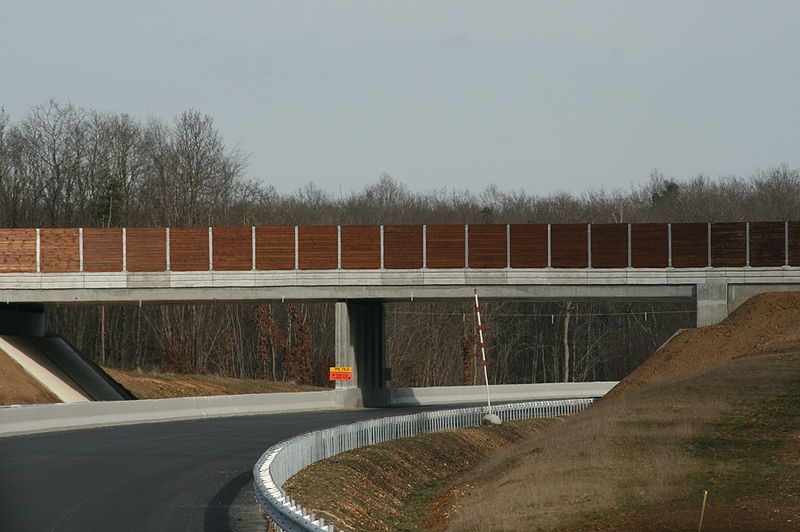 This wildlife corridor stretches over a road, allowing animals to circulate from one side of the infrastructure to the other. © Roulex_45 CC by-sa 3.0