Diester, a commercial brand of fatty acid methyl esters (FAME) marketed in France, has been in development since the 1990s. Diester is a renewable fuel that can be used to replace diesel oil. It mostly comes from the transformation of rapeseed and sunflower grown in France.

The first European "biodiesel", it is one of several solutions to meet transport energy needs while fighting against global warming. In France, 100% of diesel vehicles already run with Diester: in 2008, diesel oil contained over 6% Diester.

FAME can be used in different concentrations (B5, B20, B30 with 5%, 20% and 30% ester, respectively) in non-modified diesel engines, and in its pure form in suitable engines. 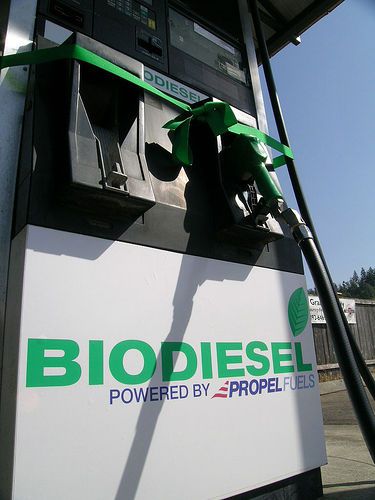