The compressed air engine, and its applications in the transport sector, is a technology that dates back to the early 19th century. It was thus used for Parisian tramways from 1840 onwards, and for American gold mine trains until 1950.

The interest of this system is that it does not locally produce any polluting emissions, whether particles, nitrogen oxides or CO2.

However, compressed air does not exist naturally. It must therefore be produced, which requires energy and causes the same problems as hydrogen production: the energy source is non-renewable, production of pollution, greenhouse gas or radioactive waste by from power plants, energy losses during conversion to pneumatic energy, etc.

The limits of compressed air engines

Even though the compressed air engine is heavily used in certain sectors (jackhammer, dentist's drill...), its applications for autonomous vehicles are still in the development stage. In fact, compressed air contains little energy and, even with a 300 litres tank at 300 bars, the autonomy of a vehicle using this kind of engine is very limited. 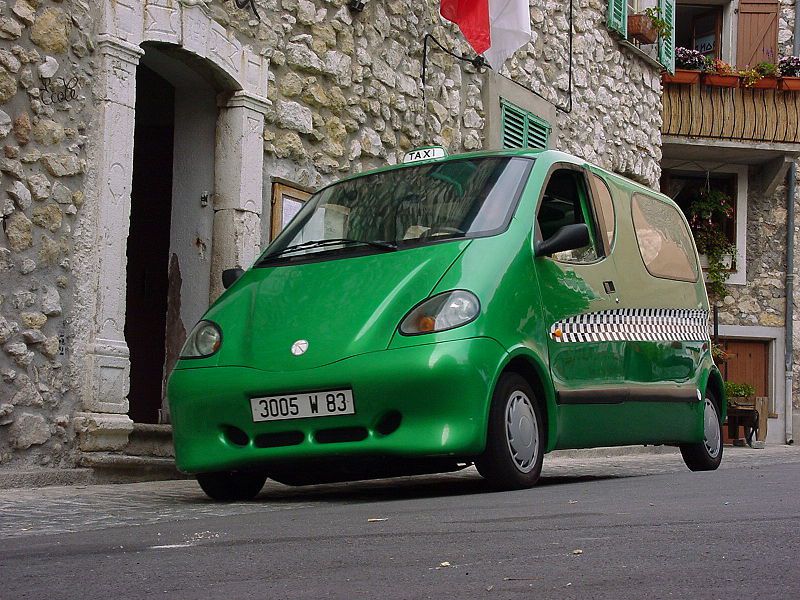