Coal is a generic term used to describe sedimentary rocks of a biochemical origin that are rich in carbon.

These rocks are fossil fuels that were formed during the Carboniferous Period by the slow transformation of dead sedimented organisms under the effect of pressure and temperature over the course of geological time.

Gradually, the peat composed of dead organisms changes into coal, then lignite and then anthracite.

Coal was the energy source that fuelled the industrial revolution in the 19th century, and was only supplanted as the major energy source in the West in the 20th century following the oil boom.

Today, this energy source is controversial because there are larger coal reserves than oil reserves, but its ecological footprint is very unfavourable (atmospheric pollutants, CO2). 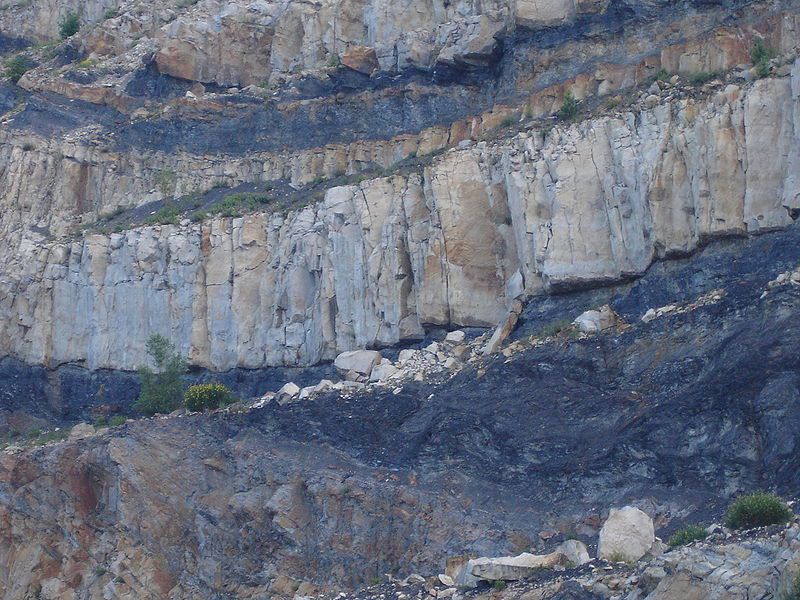