Objective of the Cartagena Protocol

This was the first international treaty to focus on GMOs and their risks. It is a tool which is used on a voluntary basis to provide restrictive legal grounds for the international prevention of potential or confirmed biotechnological risks to biological diversity and human health. 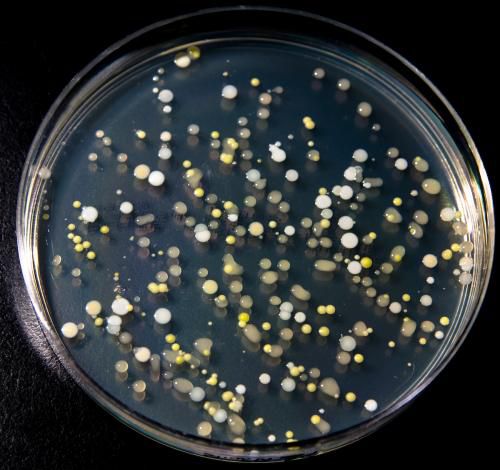 The Cartagena Protocol aims to prevent biotechnological risks, such as those linked to GMOs. © Carlos de Paz CC by-sa 2.0