Another example, the boundary area, or rather the absence of a boundary area after clear cutting between a conifer plantation and a clearing. The sudden transition from one environment to another disturbs the microclimate of each environment and weakens settlements, causing the development of pathogens and vulnerability to extreme meteorological phenomena. 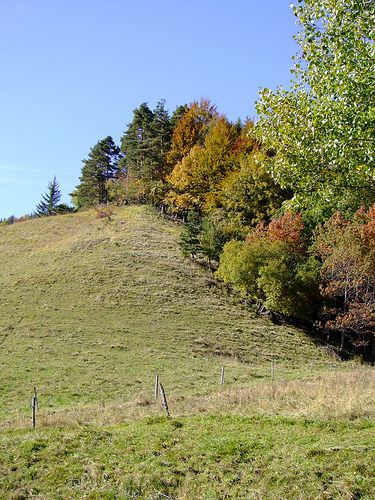