Biogeography is the study of the geographic distribution of species.

This field of ecology determines the areas of potential and actual distribution of different species, as well as the changes in these areas depending on variations in the environment or in human activity.

Biogeography is also linked to the history of the Earth and the evolution of the Earth's crust and biosphere. In fact, the area of distribution of a species is analysed not just using its biological characteristics, but using the evolution of geography (marine regressions and transgressions, orogeny, etc.) and its evolutionary history. 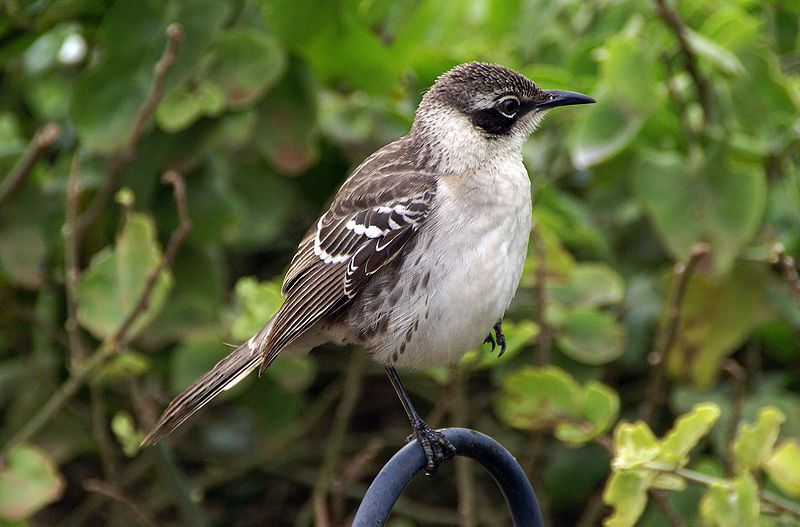 The wide variety and biogeography of birds in the Galapagos Islands gave Charles Darwin an idea: evolution. © putneymark CC by-sa 2.0