On the night of 2 - 3 December 1984 in the city of Bhopal, India, a tank of chemicals exploded and released a toxic cloud that directly killed 3,500 people. According to associations, the total number of deaths related to this industrial disaster may have reached 25,000 with over 350,000 victims affected in various degrees.

The Bhopal disaster: a sequence of fatal errors

This tragic incident was caused by the creation of a pesticides factory by Union Carbide, and the growth of a shanty town around it. A succession of cost cuts made without regard for their consequences, technical malfunctions and political constraints led to a series of tragic errors during the night of 2 - 3 December 1984.

Thus, a hose pipe remained open and poured water into a reservoir tank of methyl isocyanate (CH3-N=C=O) until it exploded. Above 0°C, this toxic product forms a gas heavier than air, and 40 tonnes of toxic gas filled the shanty town while the population slept.

The methyl isocyanate gas attacked the eyes of those exposed, then their lungs, causing blindness, death and panic throughout the shanty town.

Today, the site still has not been remediated and, although Union Carbide Corporation was fined 470 million dollars, the Indian courts are still looking for its former CEO. 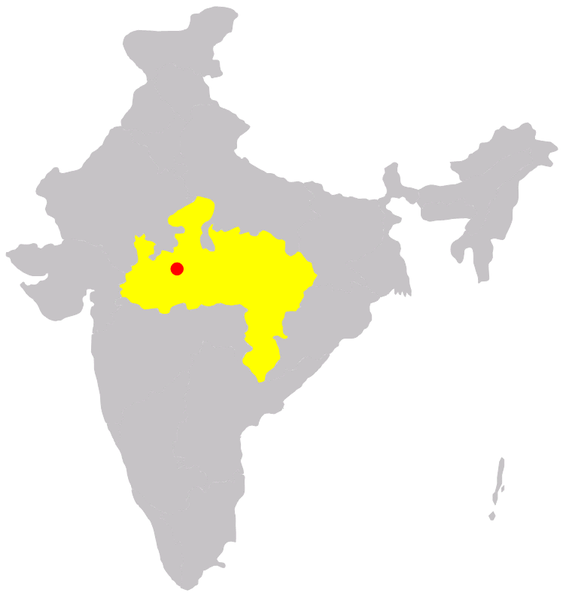 Location of the city of Bhopal, capital of Madhya Pradesh, one of the states of India. © Immanuel Giel, Wikimedia public domain