Countries that have signed this convention must implement national conservation policies for natural habitats, wildlife and wild flora. Conservation efforts must especially be taken into account in land development programs and the fight against pollution.

Moreover, the treaty encourages research on threatened species, their habitats, migration and the pressures that affect them. It also favours the spread of knowledge and information on these subjects and their issues, especially by education.

Annexes of the Berne Convention

With regard to species, the Berne Convention defines three annexes, depending on the conservation status of the species in question:

This convention notably resulted in the creation of a pan-European ecological network, which is composed of the Natura 2000 network in the European Union and the Emerald network elsewhere in Europe. 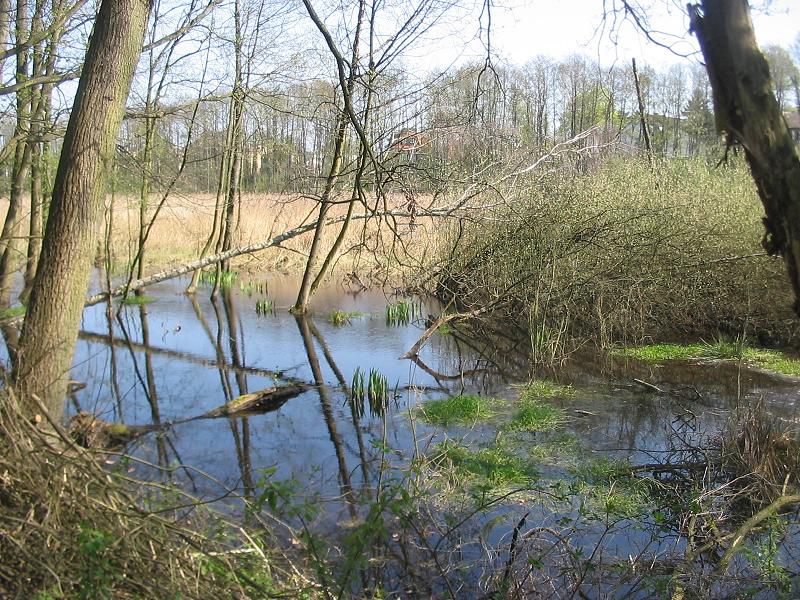 The Fließwiese Ruhleben nature reserve in Germany is part of the Natura 2000 network and therefore the pan-European ecological network implemented under the Berne Convention. © Lienhard Schulz, Wikimédia CC by-sa-3.0