Principle of this convention

This international convention was inspired by the Basel Convention on the Control of Transboundary Movements of Hazardous Wastes and their Disposal and completes it by adapting its content to Africa for developing countries.

This treaty prohibits the export to Africa of hazardous waste, including radioactive waste, even for recycling.

The Bamako Convention moreover subjects the transborder movement of hazardous waste in Africa to notification and monitoring procedures similar to those defined by the Basel Convention.

Objectives of the Bamako Convention

The text of the Bamako Convention is available in French on the African Union website: http://www.africa-union.org 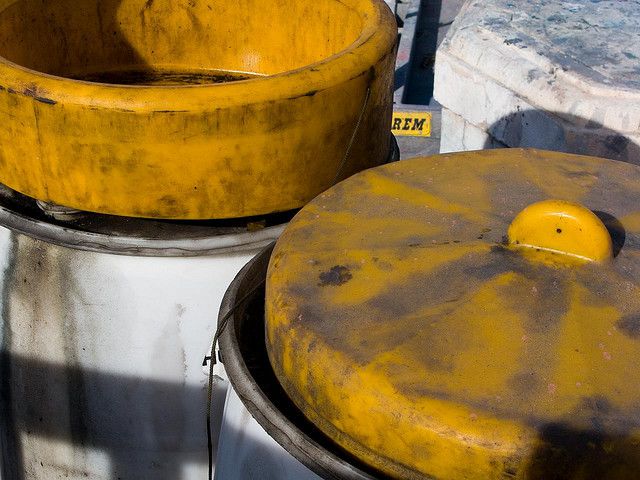 The Bamako Convention aims to prevent Africa from becoming a garbage can for the West. © Boris Drenec CC by-nc-sa 2.0