The New General Catalogue (NGC) is a list of 7840 celestial objects; these are mainly galaxies, star clusters and nebulae.

At the end of the 19th century the development of astronomical instruments and the newly-arrived astrophotography had led to the discovery of a great many objects in the deep sky that it became imperative to classify. At that time astronomers only had the famous but modest Messier catalogue , drawn up a century earlier and containing only 103 references. In 1888, the Irish-Danish astronomer John Dreyer presented the New General Catalogue after 10 years of patient compilation of all the astronomical sources existing at the time. He especially used the General Catalogue presented 25 years earlier of which the 5000 entries were the work of William Herschel.

John Dreyer's idea was to classify all the objects in the NGC catalogue according to their right ascension (the equivalent on the celestial sphere of terrestrial longitude): using this classification, objects could be selected when they were observable under the best conditions, close to their passage over the meridian. Dreyer continued his painstaking task and in 1908 presented a complementary catalogue, the Index Catalogue (IC) that brought the total number of listed celestial objects to over 13,000. 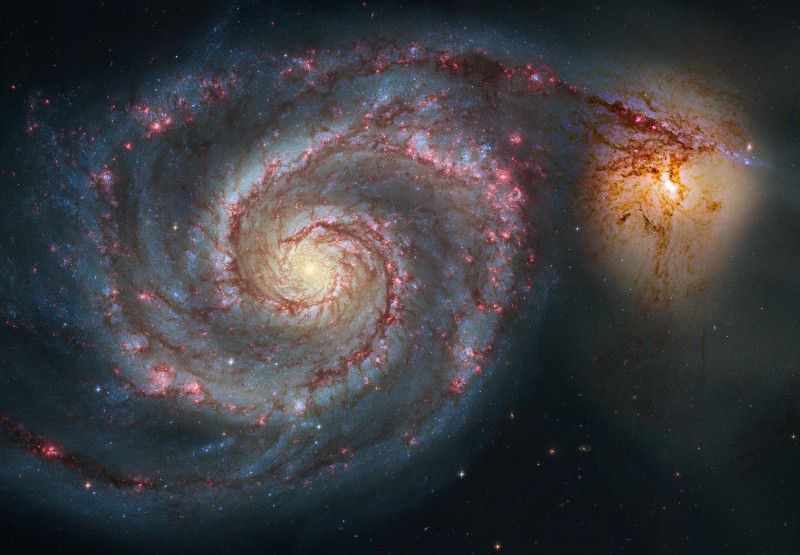