The Meudon observatory is attached to the Paris observatory, as is the Nancay radio-astronomy station. The Meudon site is a reference laboratory for studying the Sun, created on the old royal domain in 1875 on the initiative of the astronomer J. Janssen.

The instruments currently on the site are the following: 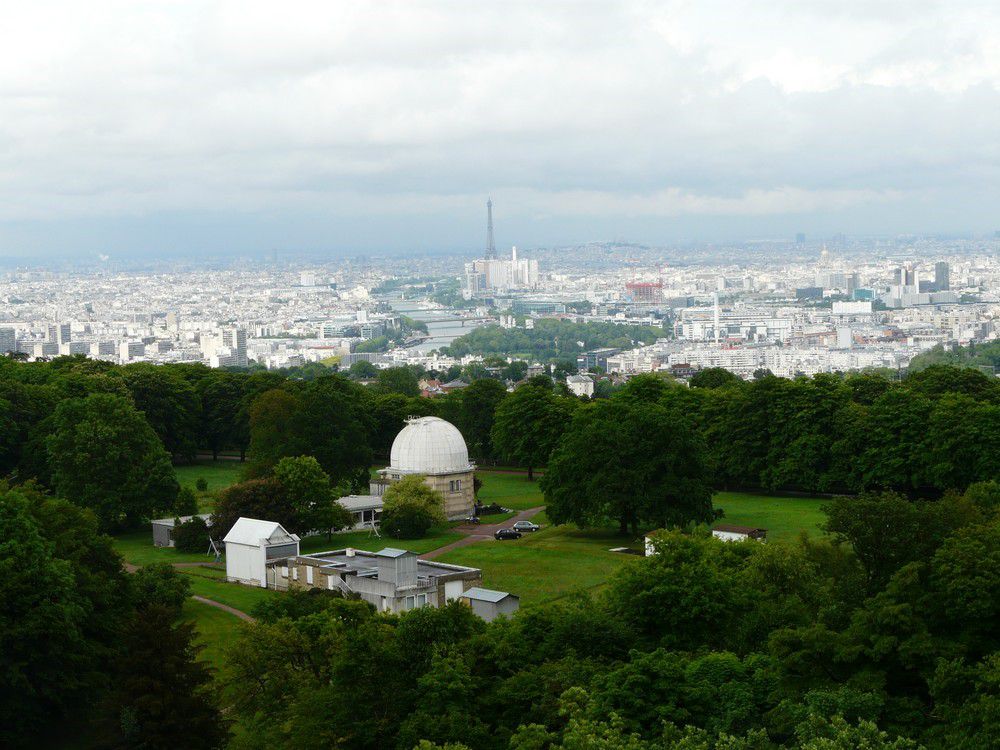