A bolide is a meteorite with a large mass. Unlike shooting stars, which are only a few grams of dust, bolides can weigh several kilograms or even several tonnes. Like meteors, bolides burn on entering the atmosphere. The bigger they are, the longer and brighter their trajectory. Bolides usually disintegrate before reaching the Earth, but some may reach the ground. In that case they are called meteorites. 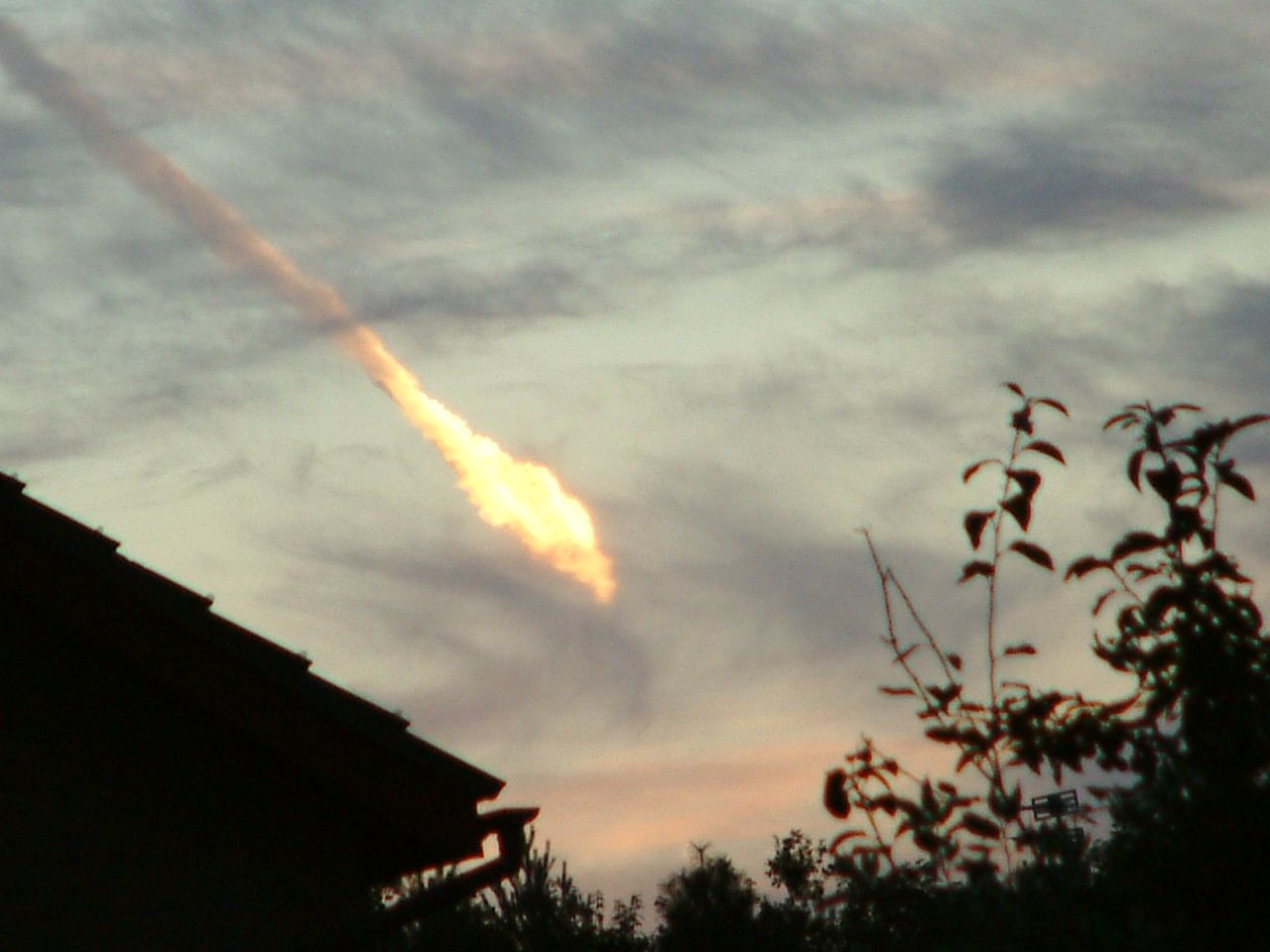