Android signifies having a human form This term is old and is much used in science fiction to denote a robot with a human appearance, in the form of a noun ("an android") or an adjective ("an android robot"). Today, robotics engineers prefer the word anthropoid. 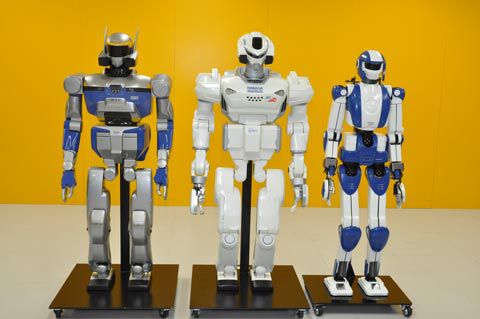